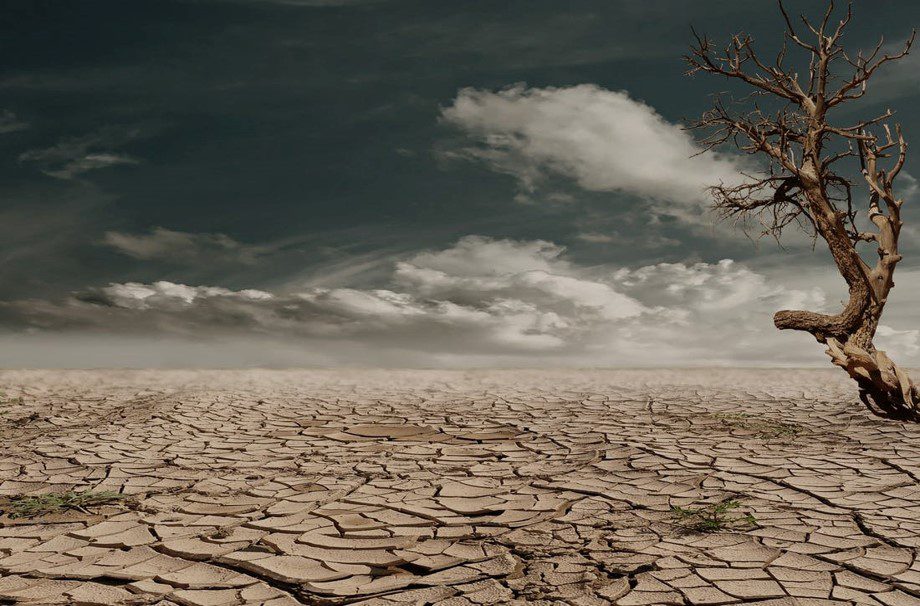 Learn the differences between climate change and global warming, and the potential causes of both of these phenomena.

What is the difference between Climate Change and Global Warming?

According to NASA, global warming refers to the Earth’s rising surface temperature, while climate change includes warming and the “side effects” of warming—like extreme weather conditions. Essentially, global warming is one symptom of the much larger problem of human-caused climate change.

Scientists attribute the global warming trend that has been observed since the mid 20th century to the “greenhouse effect” – warming that happens when the atmosphere traps heat radiating from Earth towards space. Certain gases in the atmosphere block the heat from escaping. Gases that contribute to the greenhouse effect include, but are not limited to, nitrous oxide (N2O), water vapour (H2O), carbon dioxide (CO2) and methane (CH4).

Step 1: Solar radiation reaches the Earth’s atmosphere – some of this is reflected into space.

Step 2: The rest of the sun’s energy is absorbed by the land and the oceans, heating the Earth.

Step 4: Some of this heat is trapped by greenhouse gases in the atmosphere, keeping the Earth warm enough to sustain life.

Step 5: Human activities such as burning fossil fuels, agriculture and land clearing/deforestation are increasing the amount of greenhouse gases released into the atmosphere. These are the broad forcings that drive nearly all human-caused greenhouse gas emissions.

Carbon dioxide is widely reported as the most important anthropogenic greenhouse gas because it currently accounts for the greatest portion of the warming associated with human activities. Despite making up a very small percentage of the total gases in the atmosphere (total atmospheric CO2 concentration as of March 2019 is 0.0407%), CO2 accounts for 76% of global human-caused emissions. That’s because once it’s in the atmosphere, it sticks around for a long time – 40% remains after 100 years, 20% after 1,000 years, and 10% as long as 10,000 years, trapping a lot of heat in the lower atmosphere.

Although methane (CH4) persists in the atmosphere for far less time than carbon dioxide (about 10 years), it is much more potent in terms of the greenhouse effect. In fact, pound for pound, its global warming impact is 25 times greater than that of carbon dioxide over a 100-year period. Globally it accounts for approximately 16% of human-generated greenhouse gas emissions.

Nitrous oxide (N2O) is a powerful greenhouse gas: It has a global warming potential 300 times that of carbon dioxide on a 100-year time scale, and it remains in the atmosphere, on average, a little more than a century. It accounts for about 6% of human-caused greenhouse gas emissions worldwide.

Heat trapping causes changes in the radiative balance of the Earth—the balance between energy received from the Sun and emitted from Earth—that alter climate and weather patterns worldwide. There is significant evidence that human activity, rather than geological processes, is the primary cause of accelerated global warming. In its 5th Assessment Report, the Intergovernmental Panel on Climate Change (IPCC) concluded that there is a more than 95% probability that human activities over the past 50 years have warmed our planet. Agriculture, urbanisation, deforestation, and pollution have indeed caused extraordinary changes on Earth.

Could any of this have to do with the Sun’s energy output? It is reasonable to assume that changes in the Sun’s energy output could cause the climate to warm. The graph below compares global surface temperature changes (red) to the energy the Earth receives from the Sun. The amount of solar energy that Earth receives has followed the Sun’s natural 11-year cycle of small ups and downs with no net increase since the 1950s. Over the same period, global temperatures have risen significantly. Therefore, it is very unlikely that the Sun has caused the observed global temperature warming trend over the past half-century. NASA explains that “climate models that include solar irradiance changes can’t reproduce the observed temperature trend over the past century or more without including a rise in greenhouse gases”.