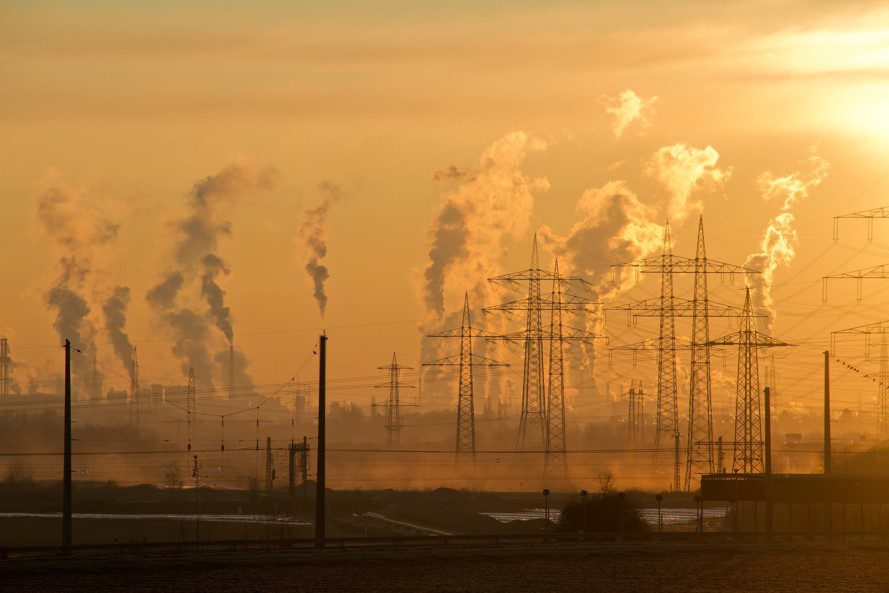 Effects & Impacts of the Climate Crisis

We’re facing the biggest environmental challenge our species has ever seen. Rising temperatures, rising sea levels, higher ocean temperatures, extreme weather, shrinking glaciers, thawing permafrost are examples of our changing climate that we can see. Global warming is likely to be the greatest cause of species extinctions this century.

Urban areas have unique characteristics that render them and their residents particularly vulnerable to climate change. There has been significant research illustrating the economic and social challenges facing cities around the world because of climate change including energy shortages, damaged infrastructure, increasing losses to industry, heat and extreme weather-related mortality and illness, and scarcity of food and/or water. Research also suggests that these challenges are interrelated. Economic losses make it difficult for residents to maintain their livelihoods and can therefore exacerbate social issues including poverty and hunger. Additionally, some demographic and socioeconomic characteristics of cities can make them especially vulnerable to climate change impacts.

The Economist Intelligence Unit’s (EIU) Climate Change Resilience Index released in 2019 measured the ability and readiness of the world’s 82 largest economies and found that based on current trends the fallout of warming temperatures would shave off three percent of global GDP by 2050. The Index rates countries based on eight indicators that assess their capacity to withstand the impacts of higher temperatures and more extreme weather events.

Research shows that being rich is an advantage (i.e., North America and Western Europe), but institutional quality matters, too. Institutional quality is a major determinant of long-run economic growth, and the findings point to the importance of institutional quality for minimising the impact of climate change. Findings show that Africa, Latin America, the Middle East and Eastern Europe are the least resilient when it comes to facing impacts of climate change. As the global crises worsens, people in less resilient nations are forced from their homes due to draughts, natural disasters, and other weather events that threaten their daily lives. These people are sometimes called “climate refugees”.